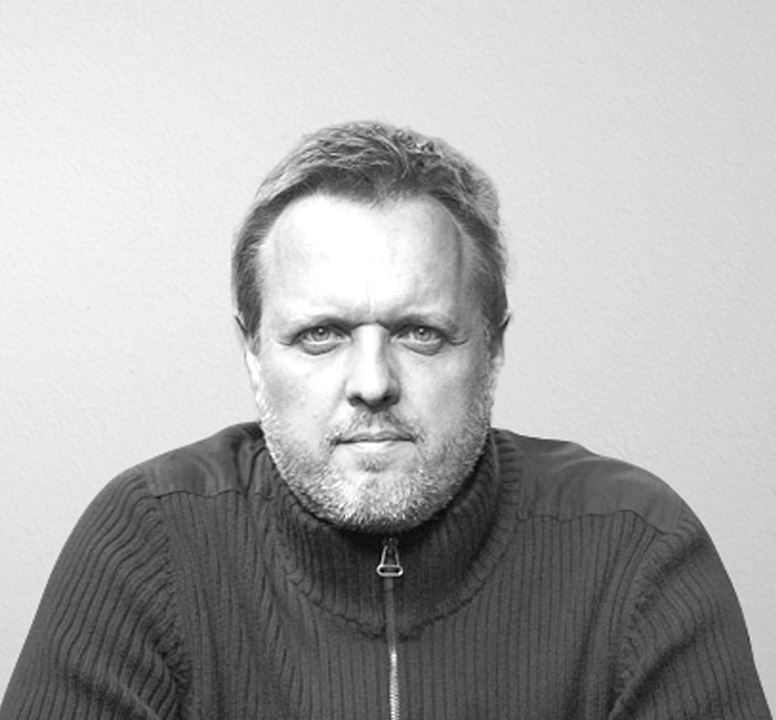 Simon Pengelly was born in Henley in the UK in 1967. When he was eight he started making furniture in his father’s furniture workshop and won a prize for cabinetmaking at the age of 15. He went on to study at Rycotewood College and Kingston Polytechnic. Pengelly started his professional career as designer at Conran Design Group. Moving on to Habitat’s design team in 1990 and later coordinating the design and development of their furniture range as a freelancer in the late 90’s. Pengelly set up his London based studio in 1993. The studio now works for renowned firms in the UK, Spain, Italy, Holland and the United States. Pengelly’s understanding of how people use and relate to the objects around them and his affinity with materials and manufacturing processes, combined with a passionate desire to create production furniture with ‘soul’, has resulted in award– winning furniture that contains a wonderful mix of understated design, timeless spirit and clever engineering. 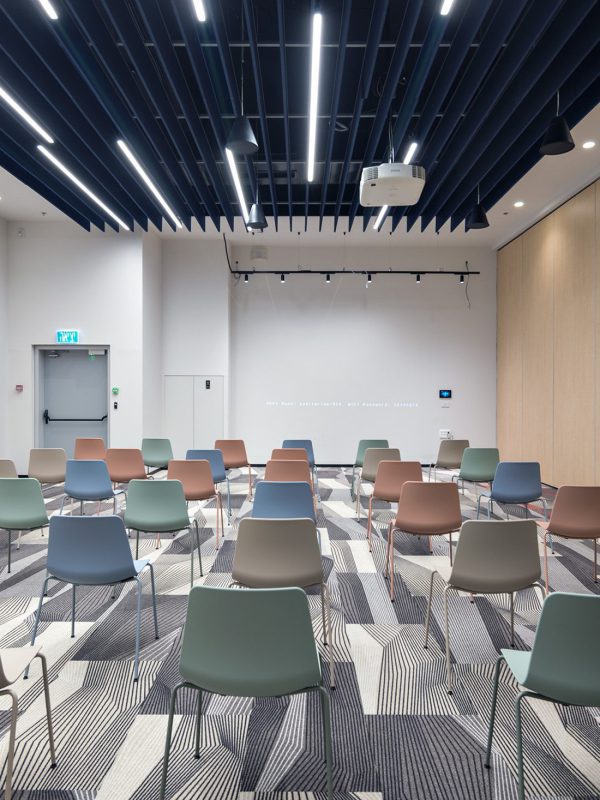 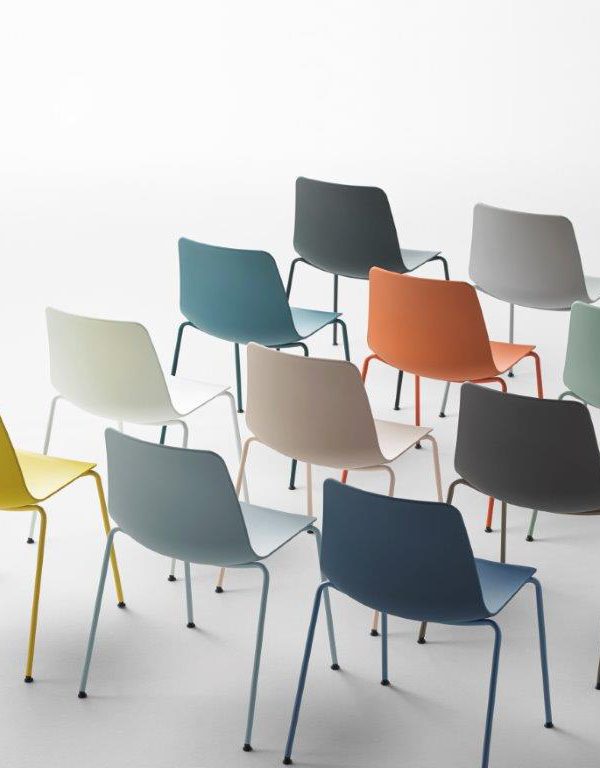 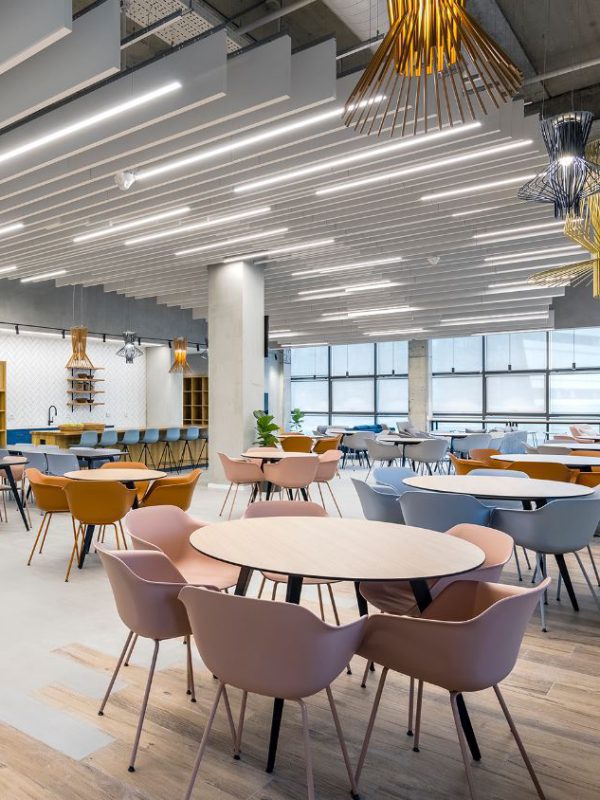 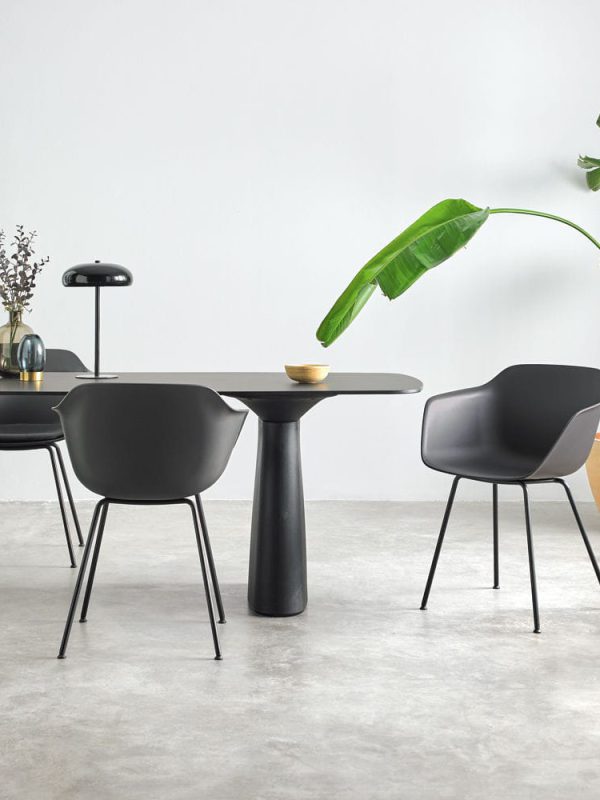 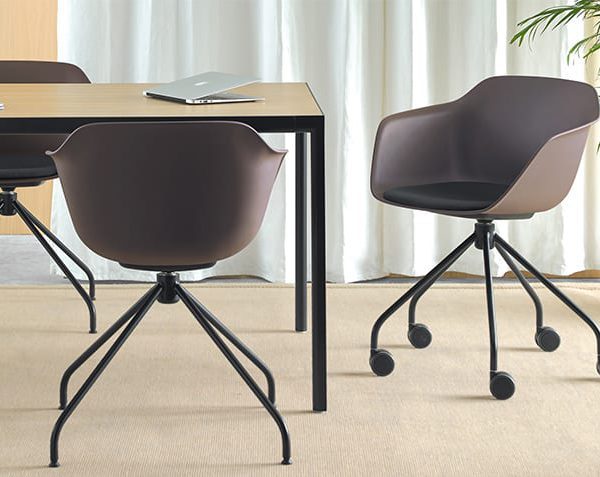 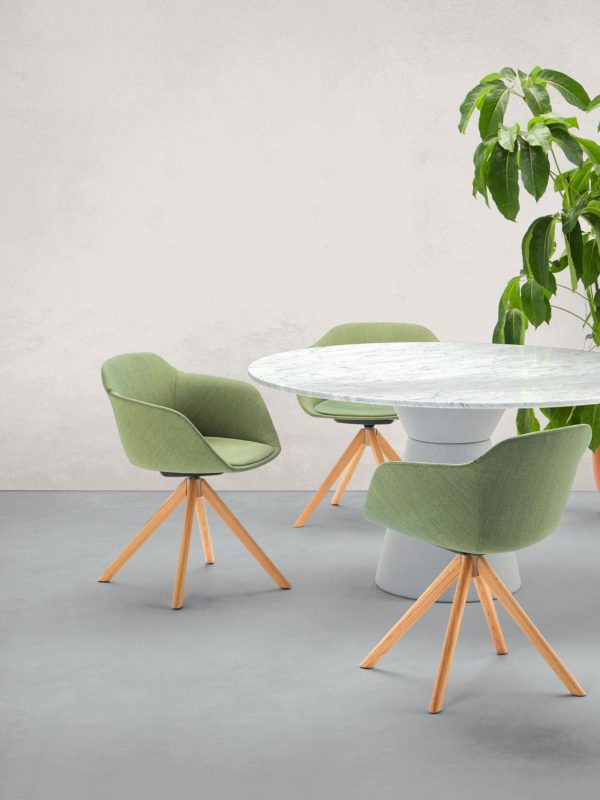 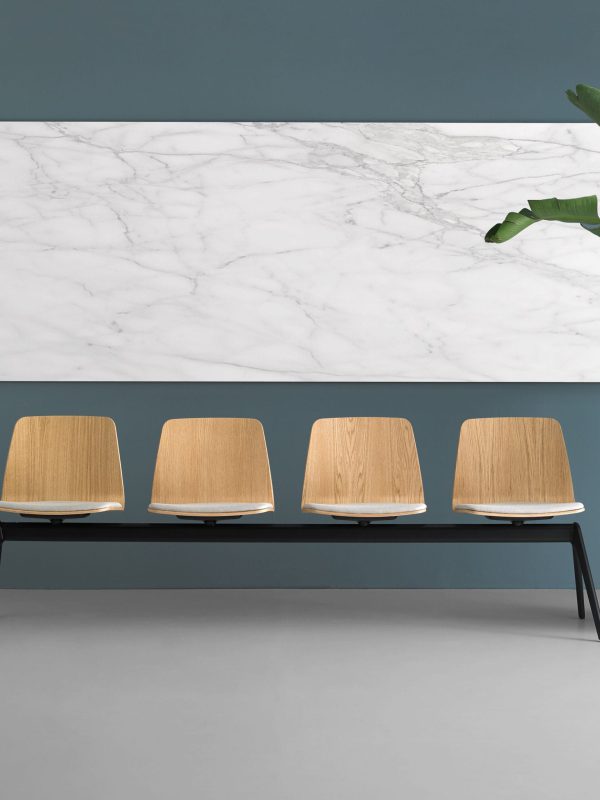 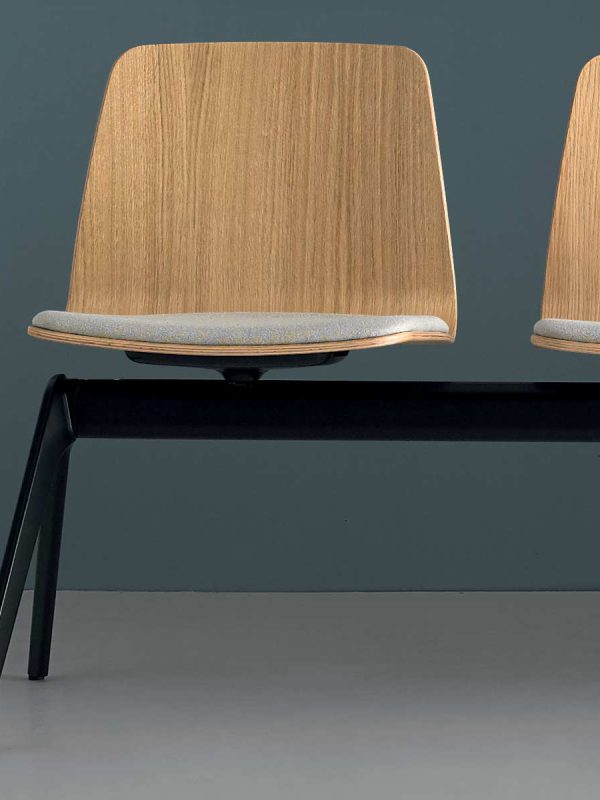 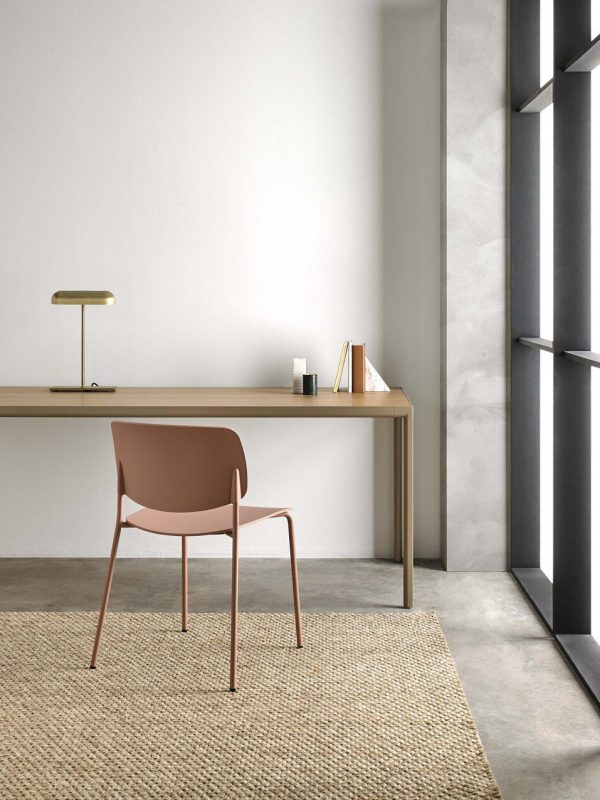 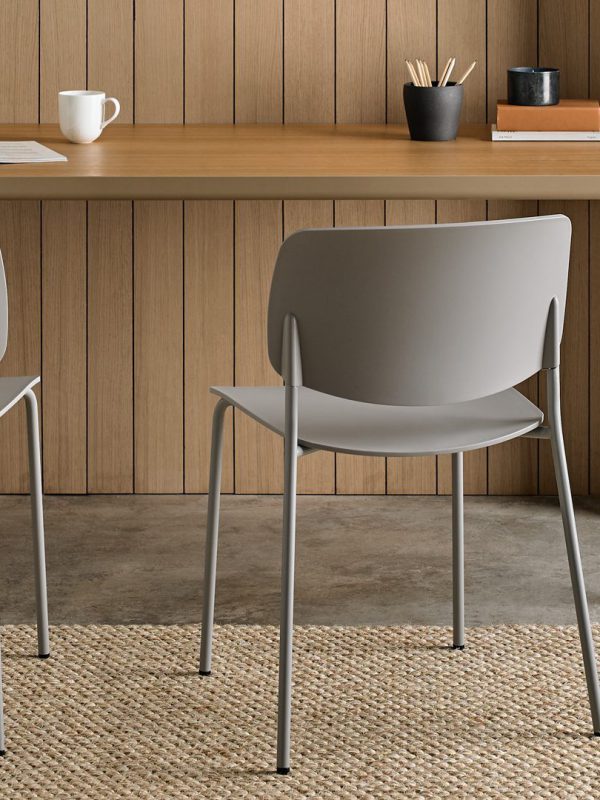