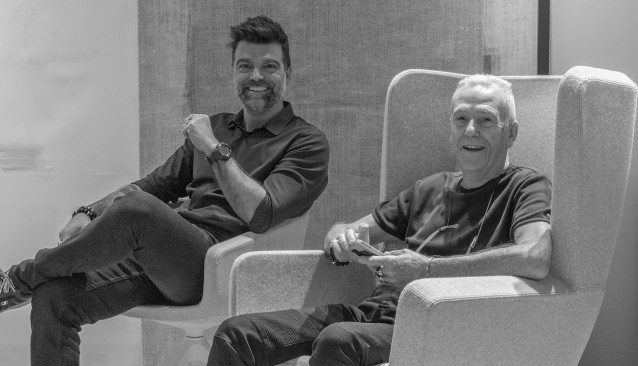 Paolo Orlandini was born in Grosseto, Italy, in 1941 and graduated in architecture at Politecnico of Milano, He has worked for several years with Marco Zanuso Sr. and Richard Sapper. In the designs of Orlandini Design simplicity is the most remarkable feature. Simplicity means designing simple technical solutions that make the product both economical and reliable. It also means designing with an eye to the manufacturing problems.

Planned Customization is another important feature; products are designed with the planned potential to be personalized and modified, following the market demands. It is an innovative design method that helps manufacturers overcome price based competition. Planned Customization applied to design generates a wide set of competitive features. Among the latest prizes there are: “Best of Neocon” (Chicago 2000, 2006, 2008, 2010); “Grand Prix de l’Innovation” (Paris 2000, 2005), Premio Dedalo Minosse (Vicenza 2006), Chicago Athenaeum “Good Design Award” (Chicago 1995, 2003, 2004, 2005, 2009). 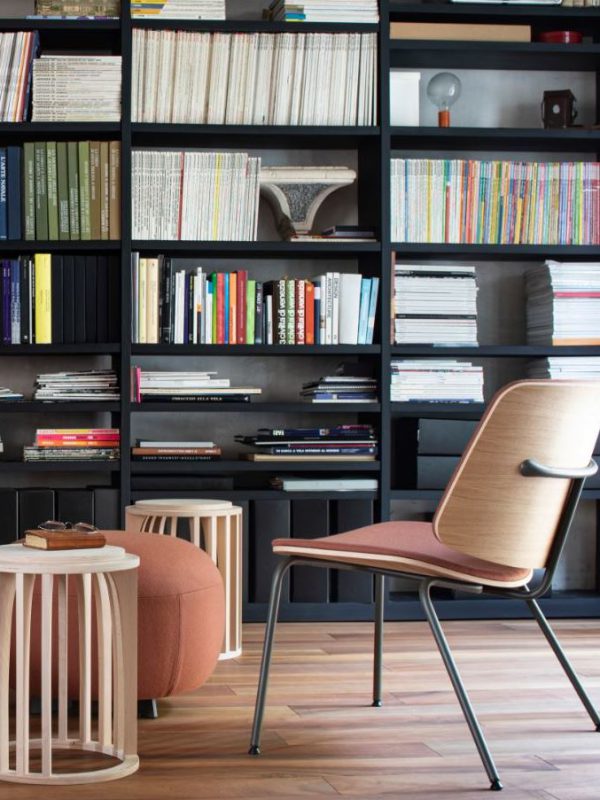 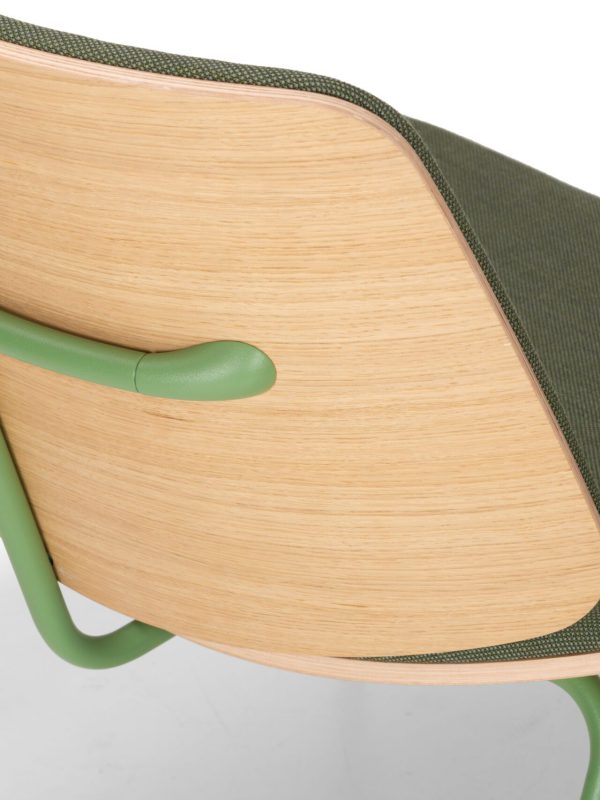 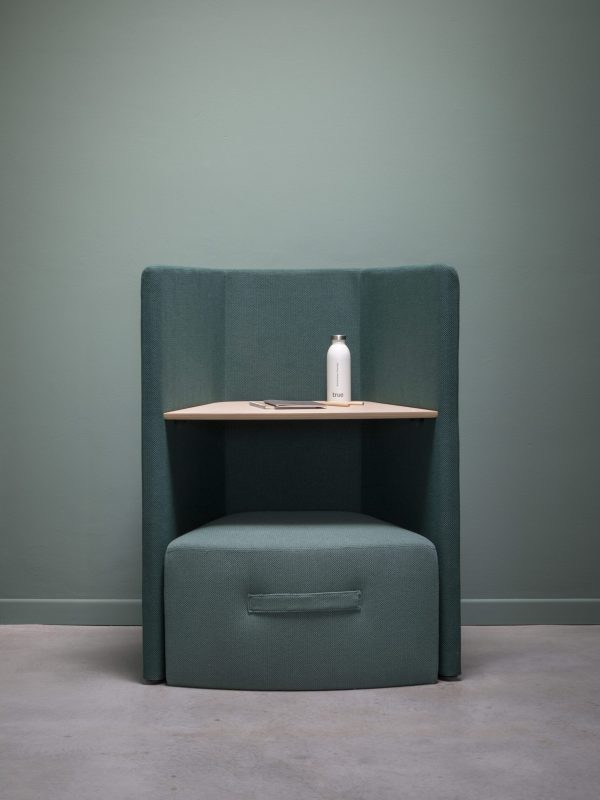 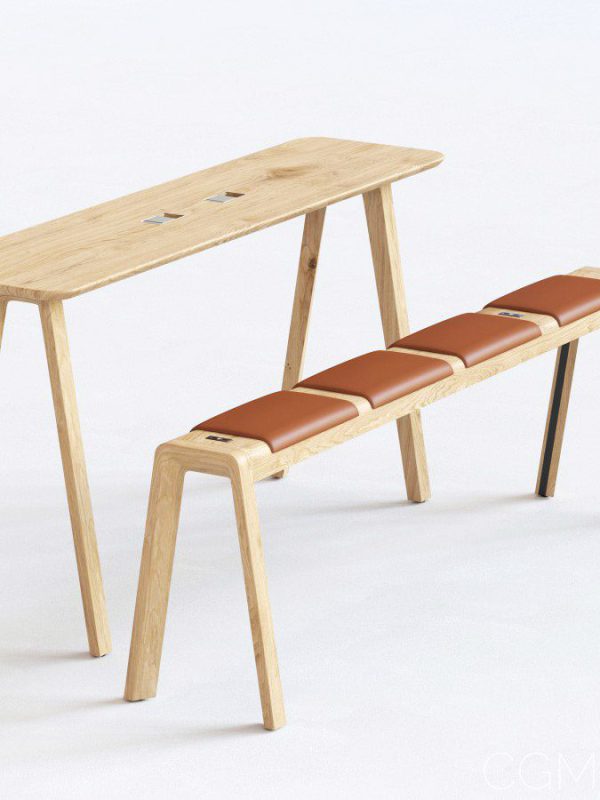 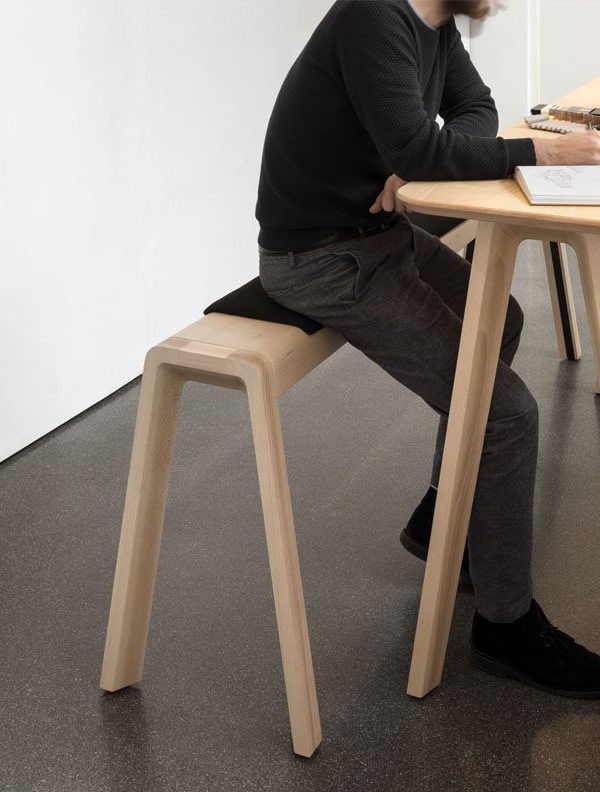 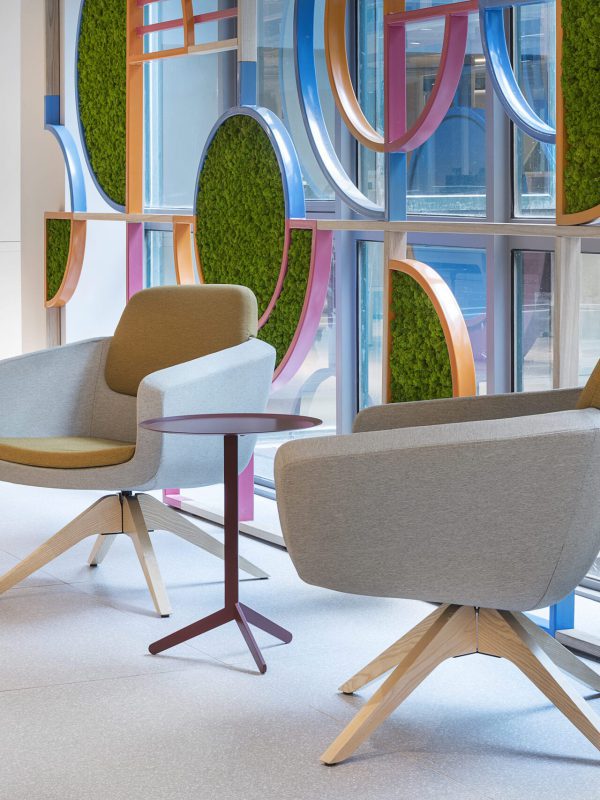 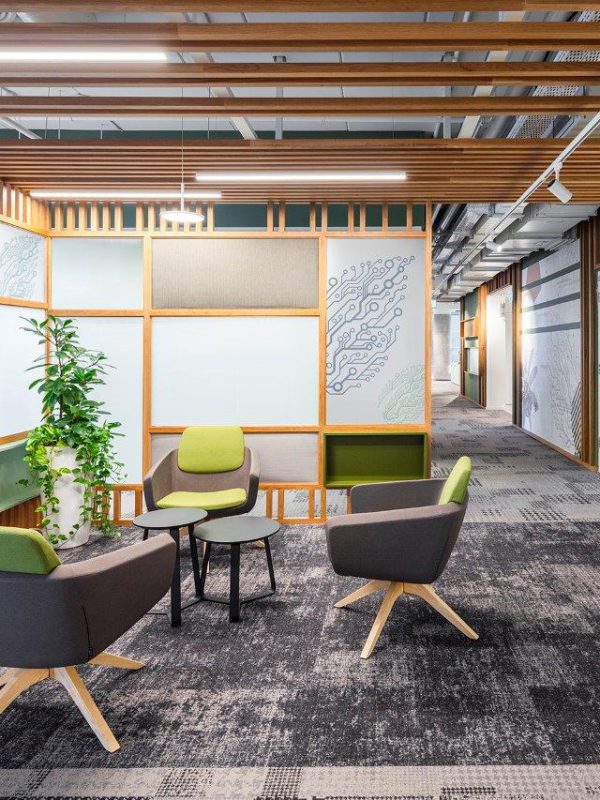