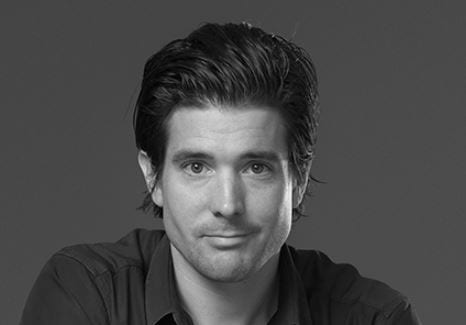 The Swiss designer Fabian Schwaerzler was trained as a metalworker before completing his studies in industrial design at the University of the Arts in Zurich. He subsequently worked from 2003 to 2005 as an assistant to Maarten Van Severen in the designer’s studio in Ghent, Belgium. Schwaerzler has an affinity for work that spans the boundaries of artisanal craftsmanship and industrial production. 2006 he opened his own studio in Zurich, where he develops pieces for series production as well as unique custom-made designs.