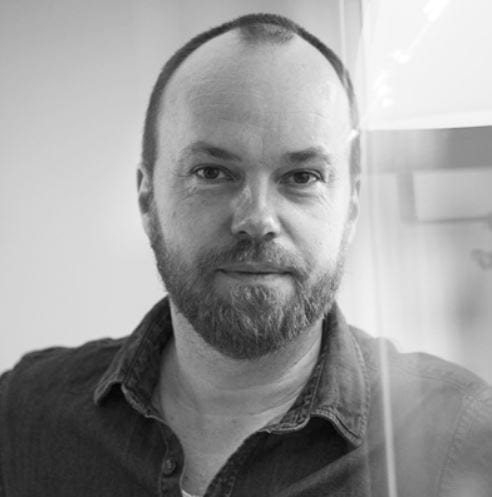 Claus Breinholt was born in Denmark in 1972 and lives and works in Copenhagen. With a degree in Furniture Design from the Danmarks Designskole, in 2003 he opened his studio based in Copenaghen, where he operates in the fields of industrial design and furnishing design for the contract and home sectors. He has won numerous national and international awards including FORBO Design Competition and the Danish Woodworking and Furniture Industries Competition. His products were exhibited from 2000 to 2006 at the Scandinavian Furniture Fair in Copenhagen, in 2001 at the Satellite Show in Milan, in 2001 and 2003 at the International Furniture Fair in Stockholm and at Interzum in Cologne, in conjunction with Reholz GmBH. 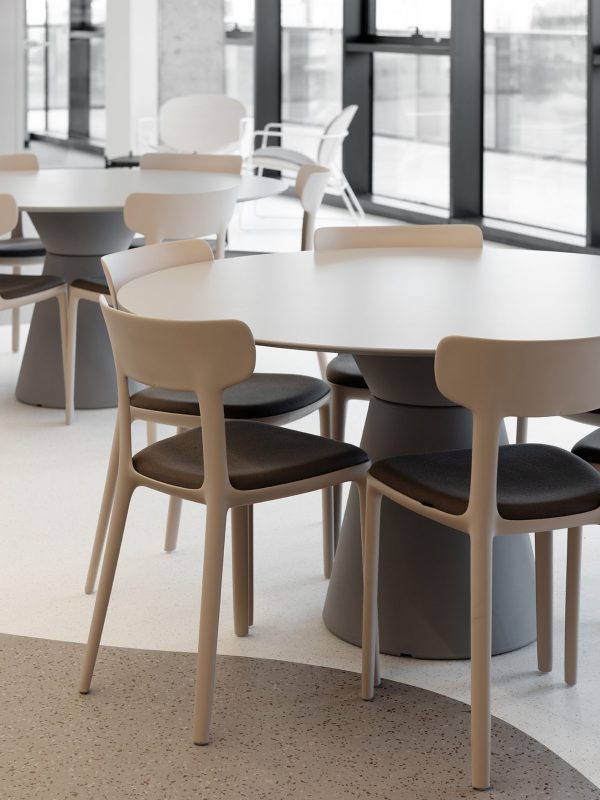 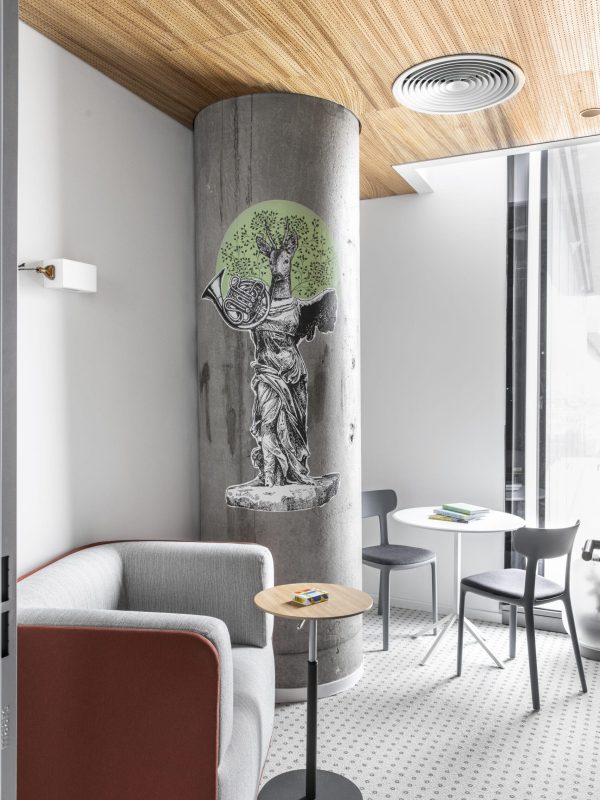