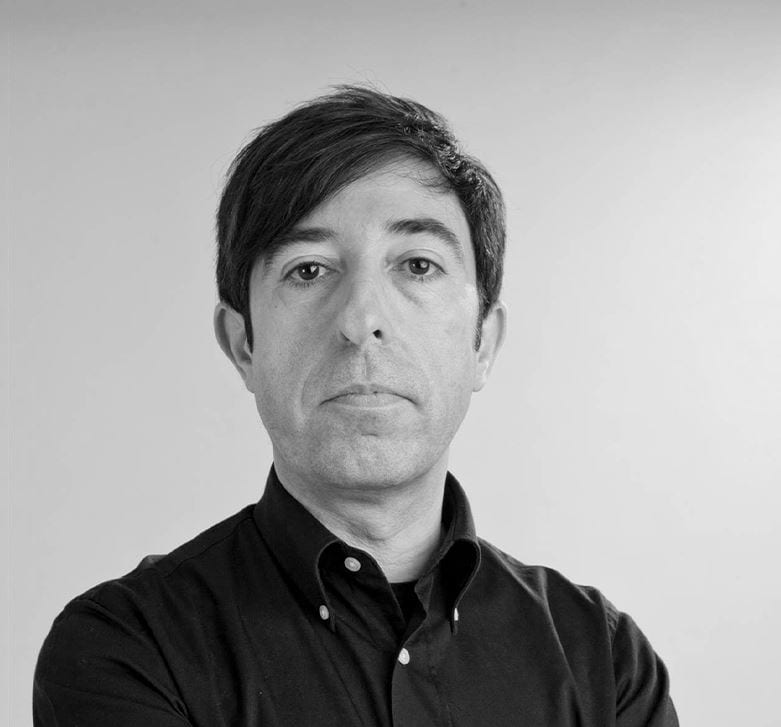 Carlos Tíscar (1964). Graduated at the School of Applied Arts in Valencia (1982), in the field of Industrial Design. Two years later, he moved to Italy to study at the Scuola Politecnica di Design in Milan. He began to make a career as a member of the industrial design group Factoría (1987) and as a partner of Gesto Design Management (1991). Since 1993 he manages his own studio. He has given industrial design lessons at some schools and public institutions: Barreira (Valencia), AIMME (Paterna), Eset CEU (Alfara Del Patriarca) and EASD (Valencia). He has given conferences on his work both in Spain and abroad and among the many prizes awarded, the Best of NeoCon Innovation Award (Chicago 2012) and the Good Design Award (Chicago 2013), undoubtedly stand out. He was president of the ADCV .(Designer´s Association of the Valencian Region). 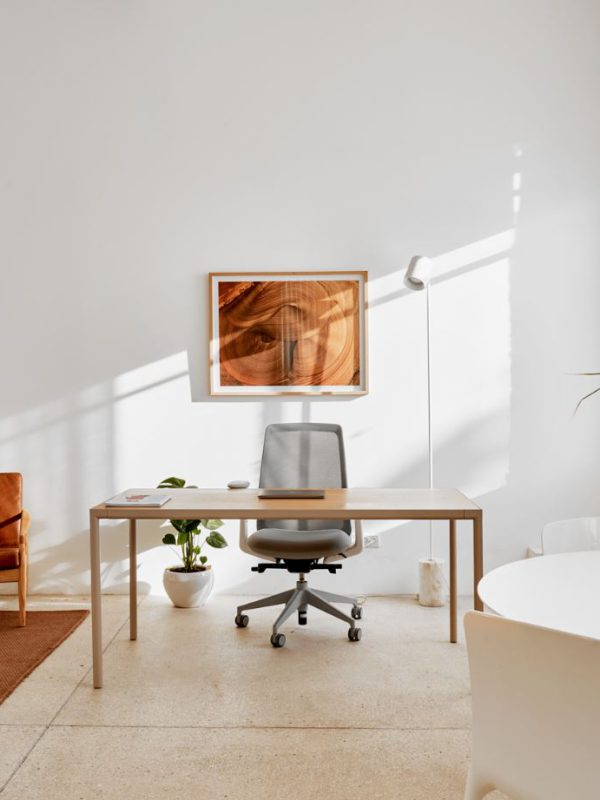 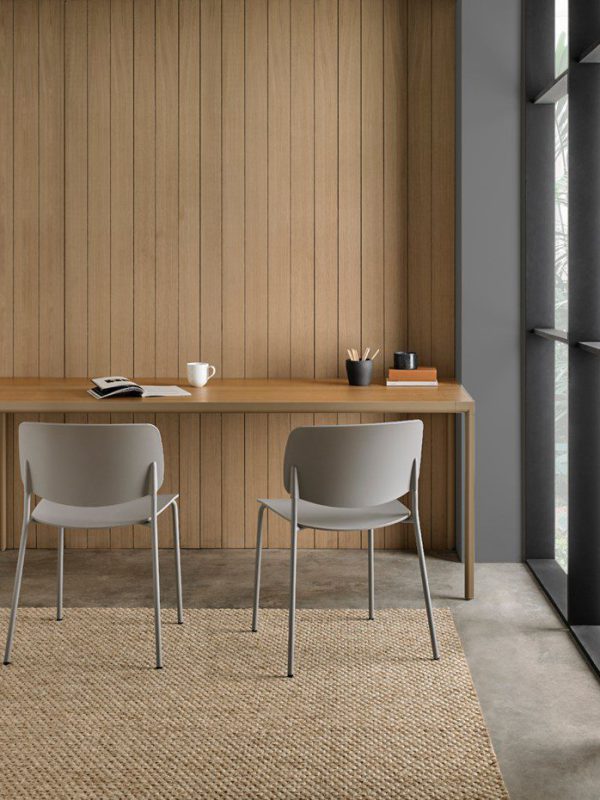 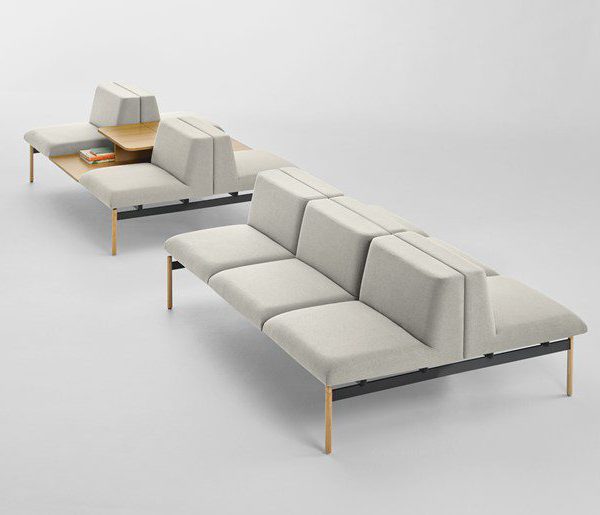 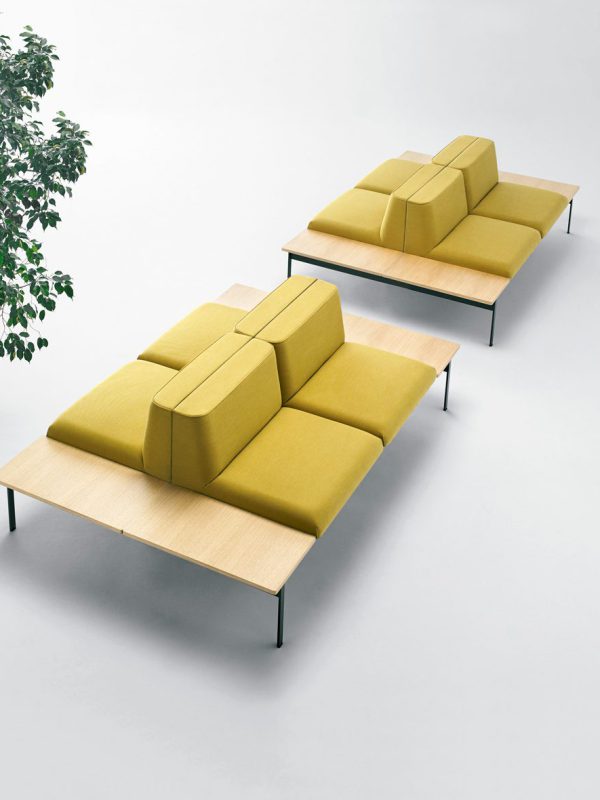